My Final Chapter of beremedy 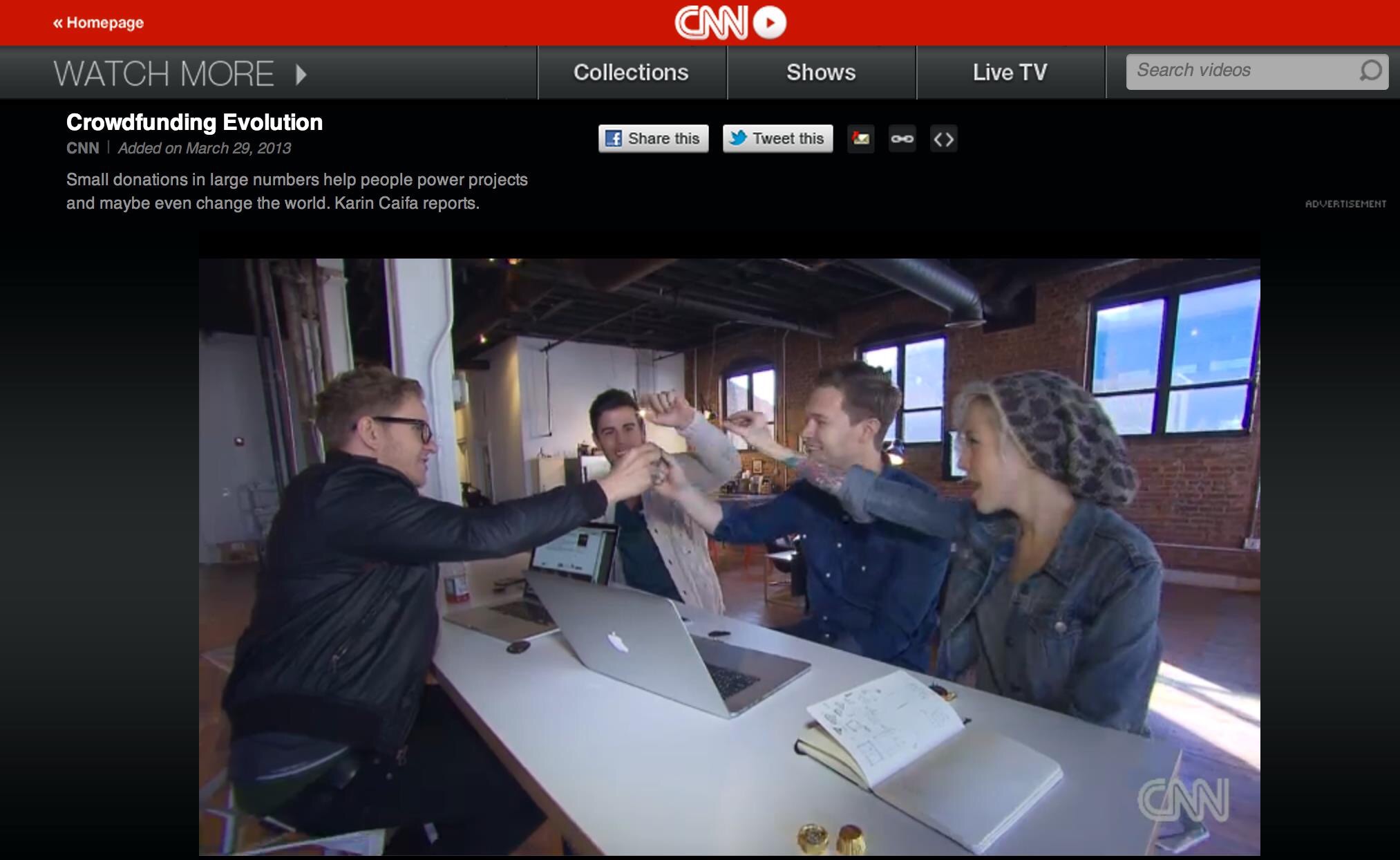 It’s not often that you get to wake up each day to work on a vision that could truly change the world.

Building beremedy has been just that. Over the past 5 years I’ve seen the very best of humanity. I’ve experienced complete strangers race to help thousands of people they’ve never met in all kind of situations:

I couldn’t be more proud of what we built. Constantly I’ll have strangers find me in public to say they know someone who has donated through beremedy and the impact it had on their lives. One day on vacation in California, a guy named Brent Almond commented on my Instagram picture & told me to meet him on the beach I was walking by. We met so he could ask about a pair of shoes he bought for someone in Georgia! Then, there are moments sitting in a living room with a family who just received a refrigerator seeing that it literally changed their life that make you pause and understand that humanity really is good.

It’s truly the greatest model in the world, helping your neighbor.

Almost everyone reading this post has been part of beremedy in some way. beremedy only existed because of you! I can’t thank you enough. A special thanks to our amazing team & everyone who showed up on Tuesday nights and poured your heart and soul into this!

As many of you have noticed, things have been different lately. I thought the right thing to do was to not say anything and let things evolve. However, it’s caused confusion and people have been asking me lots of questions. Unfortunately, I can’t answer them all. I don’t know why no one has been helped the past few months or why updates aren’t coming out. It breaks my heart.

A couple months ago, some tough decisions were made. As a result, my time at beremedy is done.

To be clear, I sacrificed my entire life to build it. I quit my job. I slept on couches. I looked friends, family and strangers in the eye and asked them to give money because I believed in this so much. I still believe in it as much as the day I started! I would never leave beremedy unless there was no other option.

When beremedy began it was one guy tweeting needs and driving all over Georgia to pick up and deliver the items. Over the past 4 years the concept has been proven in Atlanta, GA and Bend, OR. Every single need posted has been met in both cities. It’s received extensive media coverage ranging from CNN to TED Talks to local news stations. The platform has been built that has been long promised! There is an infrastructure and team in place to execute it all.

Everything is there that’s needed for the organization to be a huge success. It’s finally in a place to do everything I dreamed that it could. It will continue to go and hopefully help people long after I die. 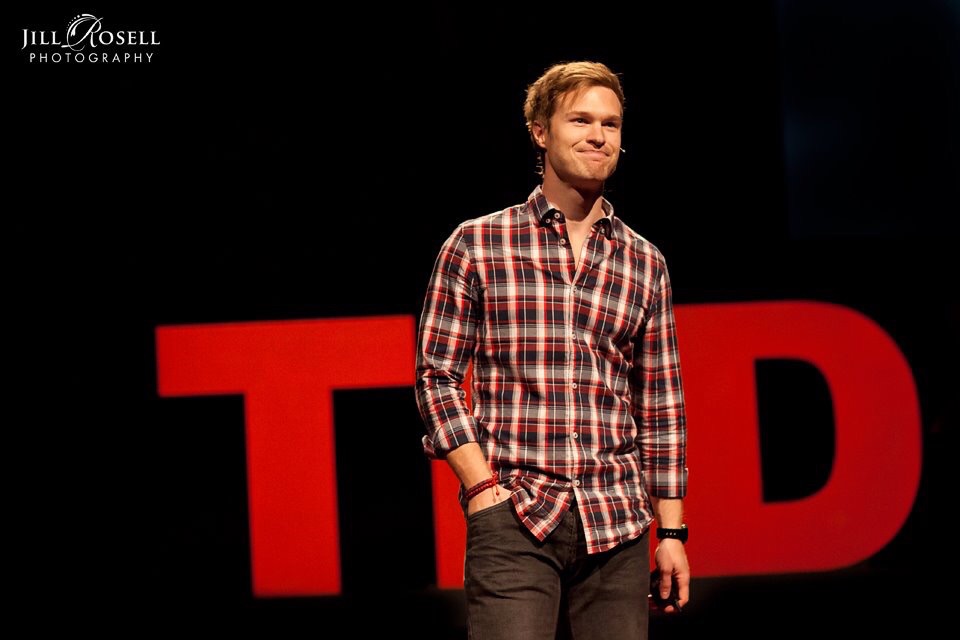 What’s next for me?

I have a vision for my life and it didn’t start or end with beremedy. Philanthropy and faith are at the core of my life and will continue to be. I have a huge list of great ideas that range from apps to tv shows to social movements. And they will come to life!

Much will be unfolding over the next few weeks and months. I’ve already began working on a few things and I will begin to post thoughts on my next steps as early as tomorrow. I will need your help because they are all bigger than myself.

Now that this has been unveiled, I feel like a huge weight is lifted off me. I’m ready to explode with excitement for the future! I’ll be less vague, more transparent and you know where it find it all.. twitter — instagram

Something I need to know about?

Know something great happening that you think I should know about or someone I should connect with? Send me an email or tweet me @blakecanterbury.

As a farewell, here are a few pictures from some great moments. I was just a kid here! 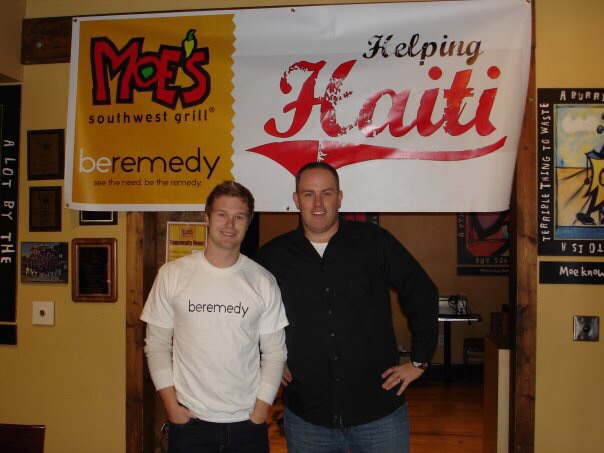 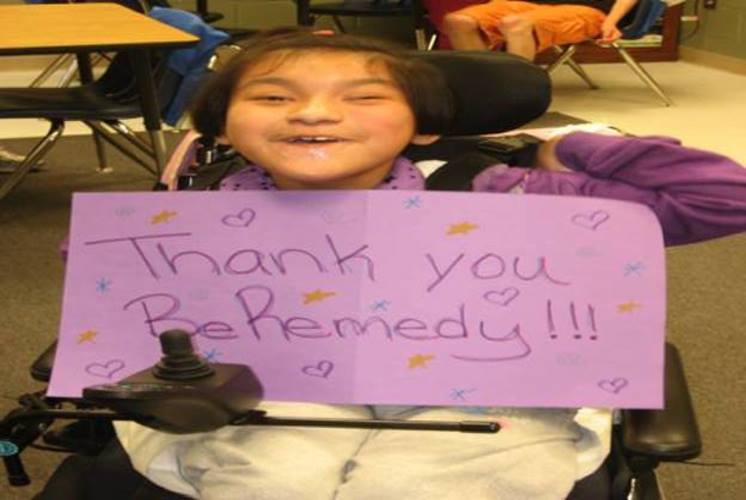 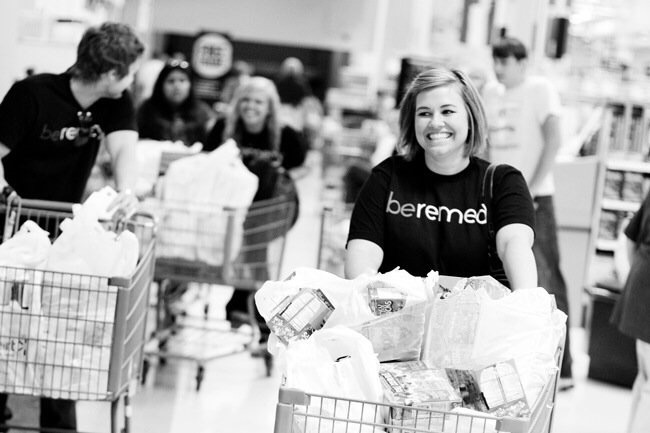