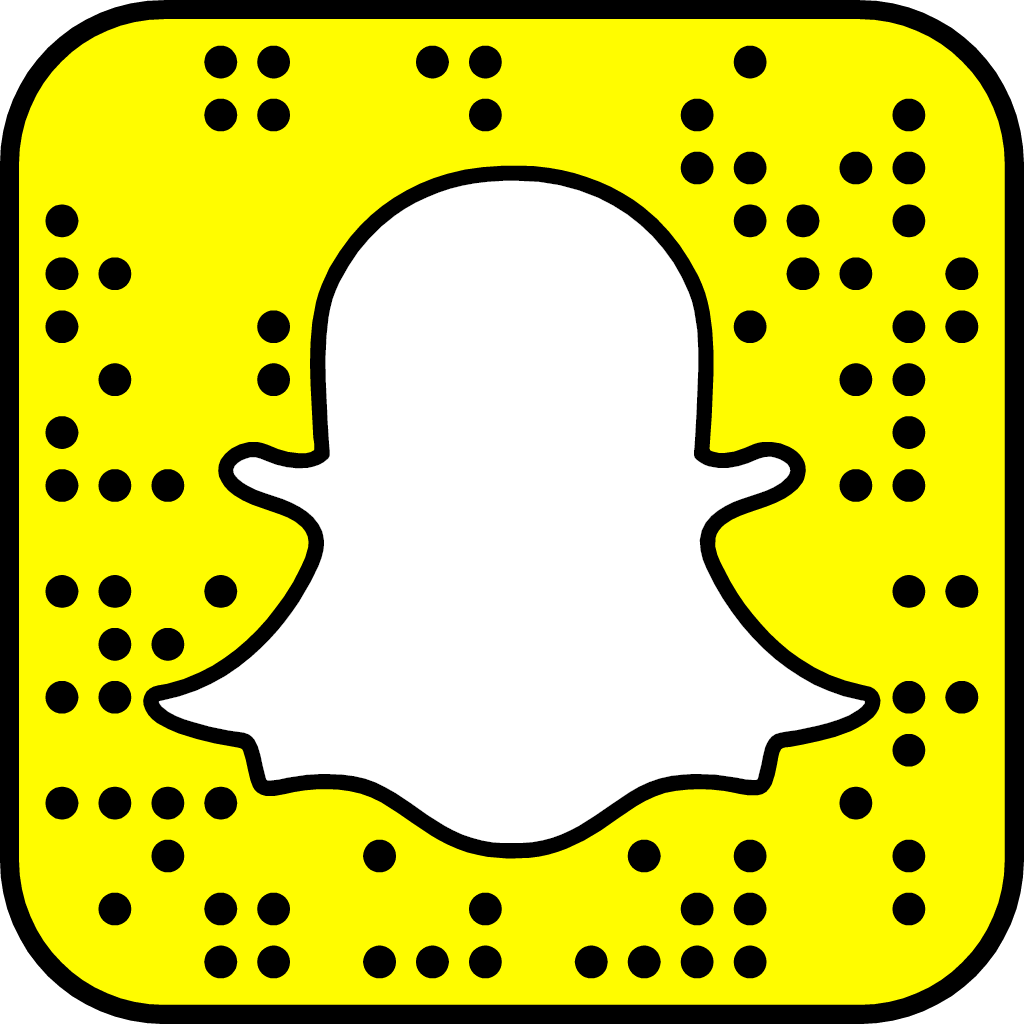 – Presented for TEDx
– Awarded Power 30 Under 30 :: Atlanta Apex Society (5/12/11)
– beremedy Named one of “3 best Twitter usages worldwide” by CNN 3/20/11
(http://tinyurl.com/4gs3nld)
– Featured on CNN, Huffington Post, ScoutMob, Star 94, 11 Alive and local news in 36 cities, 28 states and 4 countries
– Blake featured at Catalyst Conference
– Utilized social media to network the U.N., U.S. Marines, Haitian Police and multiple organizations to aid thousands (Haiti 2010)
Social Media
Blake was an early adopter in the social media world.  He launched his first company based on social media in 2009.  He is available to speak upon request.
– Connect with Blake on Twitter here.
– Learn more about Blake through this interview with ScoutMob. They have a unique voice so this is an enjoyable read.